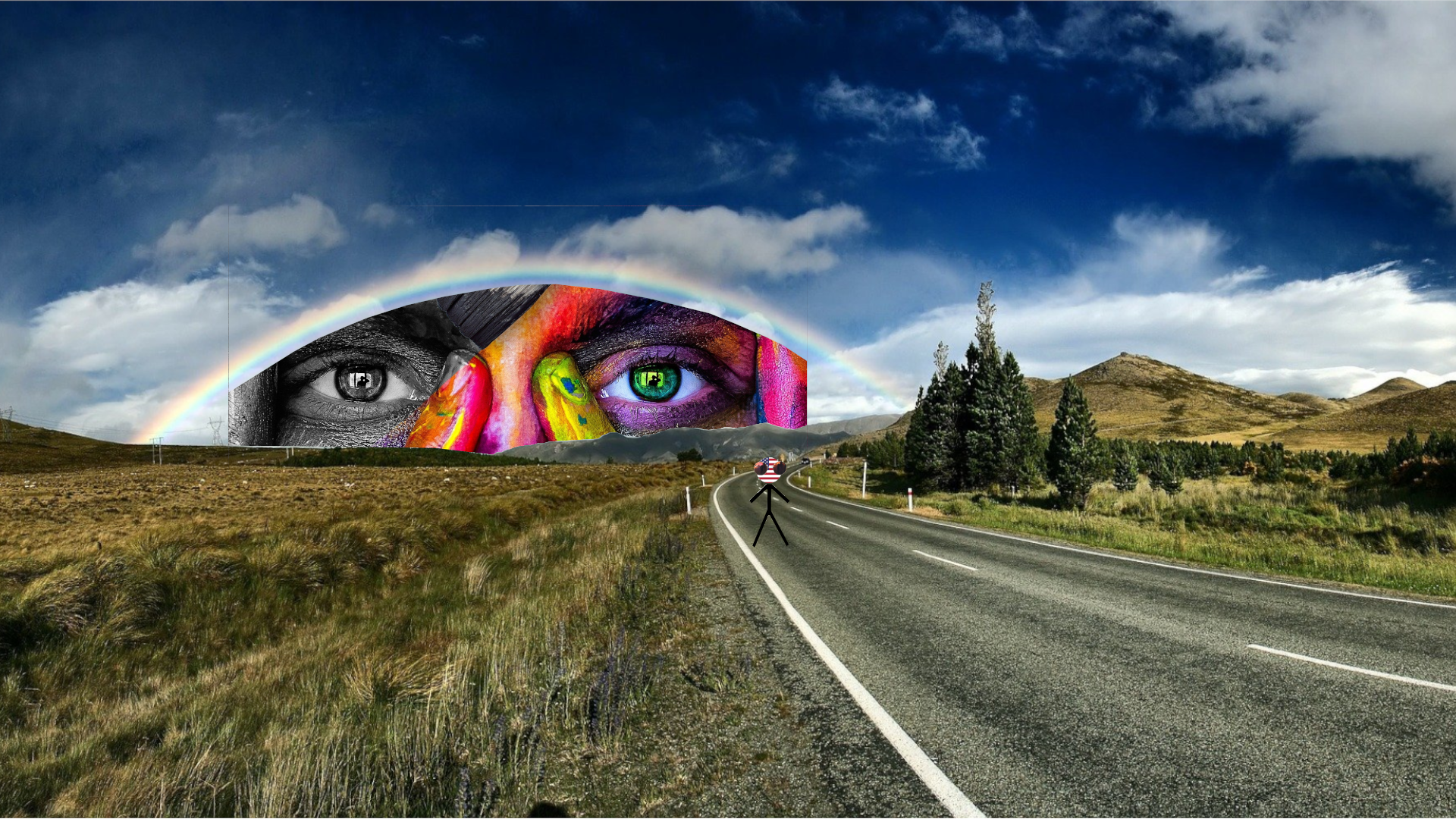 Alright, time to come clean. There has been quite a bit of tomfoolery around here and it’s time to set the record straight. Once again optimism has gotten the best of me (as it’s prone to do) and it’s time to confront the reality of my own poor decisions.

Inch by Inch, Task by Task, and Small Win by Small Win

Despite these failures I’ve still managed to post weekly, regularly review my finances*, and stop checking social media on my phone.  It’s nowhere near as good as it could have been, but it’s still important to call a spade a spade: those are all steps in the right direction.

Pacing is your ability to accurately assess what you can get done and how much time it will take to be completed.  This will eventually need its own post (if not several) but many of the terms and concepts we’ve already covered (AMR, PMR, recipes, etc.) help to remove or reduce pacing’s impact on the equation, among other things.

Let’s be clear: Pacing is an acquired skill that has a learning curve. Don’t worry about messing it up, it’s going to happen. Once you realize you’ve bitten off more than you can chew, take a step back, make a note (***in a journal***), and then course correct as needed.

(In. A. Journal! Both how you got into the problem and the proposed solution).

Testing a million financial apps is definitely not happening.  Looking back on that idea I honestly have no idea what I was thinking. Sometimes you lick the wrong window and all sense of reality goes right out the door.

I still want to get a system going to better track my finances, write daily, and reduce my social media usage. I’ll let those desires marinade in the old noodle for a while and act when the moment feels right. Until then I’m going to focus on doing less and keep enjoying the little wins whenever they arise.

Prioritize bringing on another writer. The first major conclusion I’ve drawn while focusing on doing less is that I need to skip next week’s post and instead focus on finding a second writer. This was originally something I was planning on doing way, way down the line.  But, after sleeping on it for the last few days, I’ve decided that this timeline needs to be drastically accelerated.  Here’s why:

*Pro tip: once you’re done reading this article check the digital orders of your Amazon account (which do not show up in the regular orders area) and ensure you don’t have an active subscription HBO Max or any other services that you aren’t using.