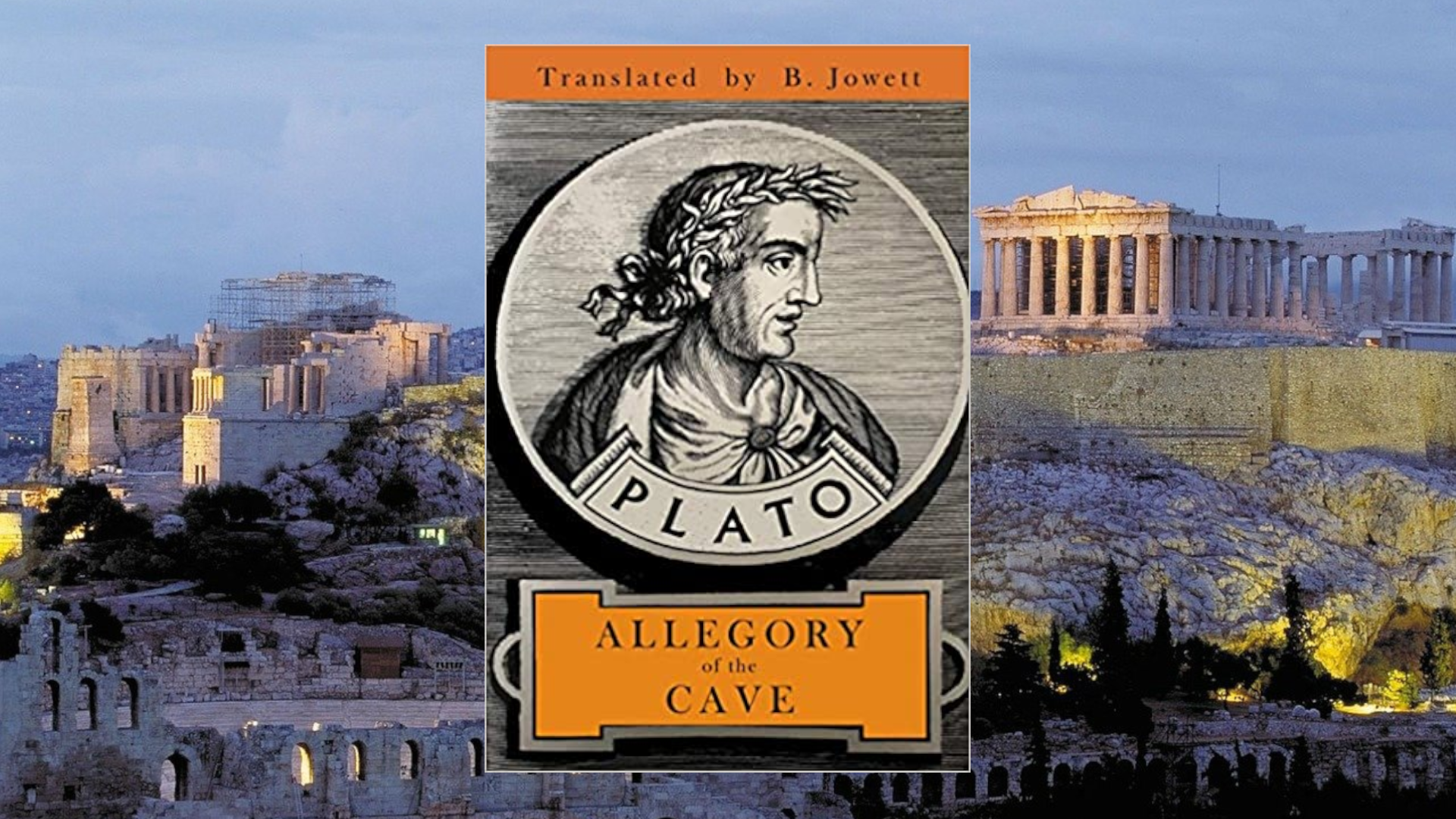 The Allegory of the Cave is a book from Plato’s The Republic and is presented as a dialogue between Socrates and Plato’s brother Glaucon. Unsurprisingly Socrates does the heavy lifting here, but without Glaucon bumping and setting we wouldn’t get to enjoy Socrates intellectual spikes. Here’s to you Glaucon.

But First, Some Housekeeping

Before we jump into the quotes there are a couple housekeeping items to take care of.

Generally speaking the text is very accessible to the average reader (though the phrasing takes a second to get used to). But, just in case you aren’t super familiar with ancient nerdenese (guilty), let’s look at a few definitions of a foundational concept to the text, “dialectic”, before getting started.

The art of investigating or discussing the truth of opinions.

Discussion and reasoning by dialogue as a method of intellectual investigation.

Dialectic or dialectics (Greek: διαλεκτική, dialektikḗ; related to dialogue; German: Dialektik), also known as the dialectical method, is at base a discourse between two or more people holding different points of view about a subject but wishing to establish the truth through reasoned methods of argumentation. Dialectic resembles debate, but the concept excludes subjective elements such as emotional appeal and the modern pejorative sense of rhetoric.

For the sake of consistency when a quote has both Socrates and Glaucon speaking I’ve ended their parts with – S for Socrates and – G for Glaucon. More times than not it’s pretty clear whose speaking but the formatting will serve as a backstop for the times it can get a little unclear.

Now, let’s get on to the quotes!

The Allegory of the Cave Quotes

Let’s pause for just a moment.

That last series of quotes is absolutely incredible. Our political leaders must be mathematically inclined warrior athletes who are reluctant to govern because they’ve built a better life outside of politics than they could ever hope to have inside it. Needless to say we’re still fighting to reach The Plato Standard of politicians.

Alright, back to the quotes.

And there they are. The Allegory of the Cave is short, sweet, a little tedious to read at times, and 100% worth it. Connecting with the ideas of a titan of philosophy through a text written 1000s of years ago about a topic that we still struggle with today is quite the treat.

I’d recommend reading an online version or checking it out at your local library. But, if you’re more inclined to personal copies, then at the time of this writing there are some available online for a few bucks at amazon or half-priced book stores. However, it’s worth repeating that this is a “book” (more like a brief chapter to us) in a much larger work titled The Republic and quite a few sellers are pricing them in a similar range. Unless you’re only interested in this specific book or shelf space is at a super premium you might as well get The Republic.

Now, I’m off to bone up on my math skills.

Who Moved My Cheese? Characters, Quotes, and Lessons – A Review.