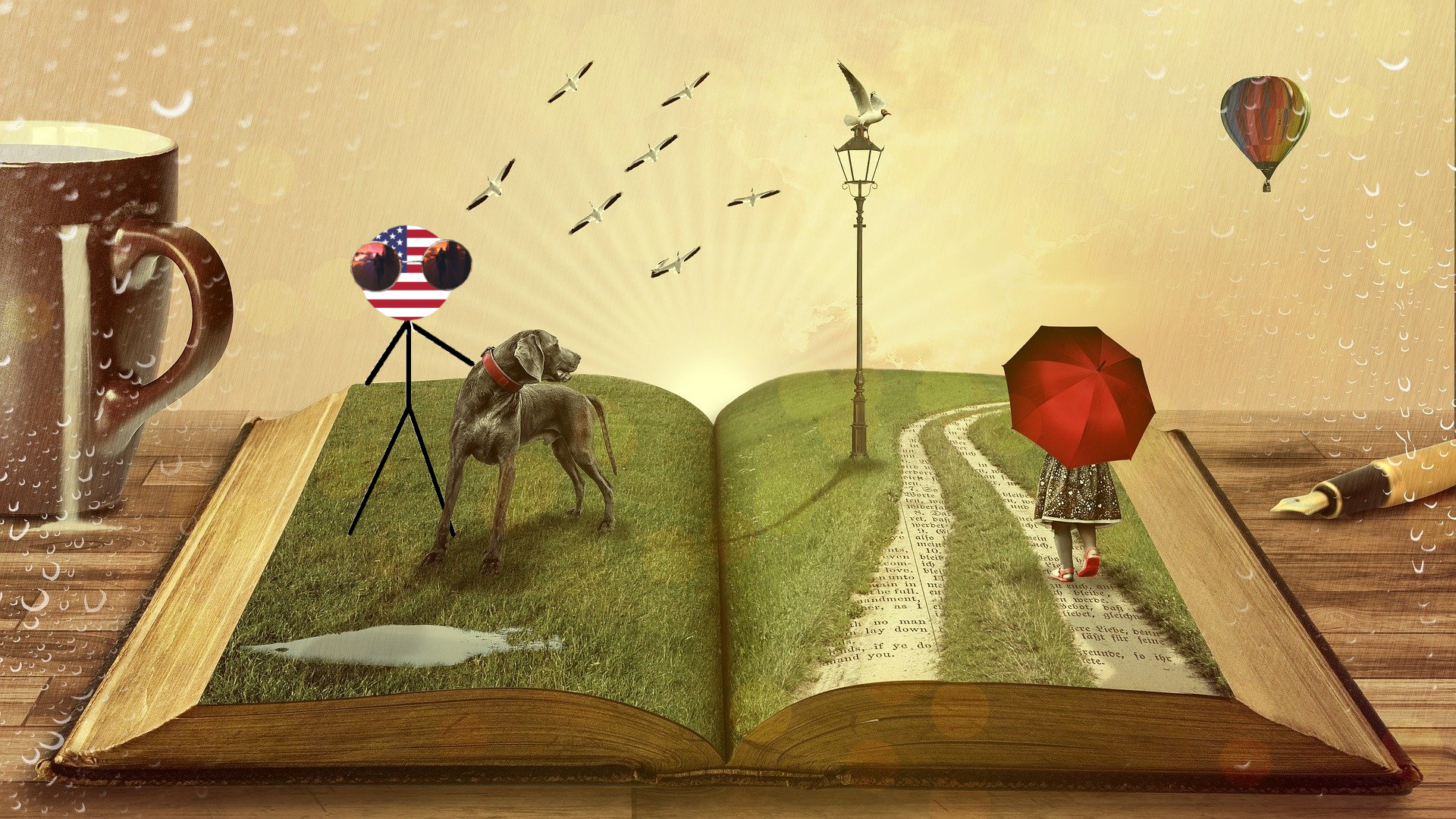 (This is the next installment of the “Build The System” series. Please read the following posts first so you’re familiar with the concepts and terms used in this post:

As covered previously, the P.M. Routine (PMR) helps you reset your environment and shut your brain down for a good night’s rest.  The A.M. Routine (AMR) helps you head into the day feeling accomplished, energized, and ready to conquer what lies before you.

Starting your day on a high note is done by a strategic use of habit stacking keystone habits and secondary habits to build a morning routine that works best for you.  Open a new Google Sheet and use the same setup that’s detailed in Building The Framework but instead of titling PMR title it AMR.  Let’s dive in.

Here’s an example AMR using the habits from the below section:

From “Rally Time” (linked at the top).

“The right morning routines leave us feeling strong and ready to go out to conquer the day.  One of my favorites looked like this:

Immediately go and relieve myself

Get coffee (set the night before)

Boom!  That was it.  That general routine went on for close to 6 – 8 months.  The above is the final version, it took some trial and error to get there.  At first, the priority was to read for 30 minutes before starting the day.   It was immediately apparent the first day that 30 minutes wasn’t going to cut it.  Quickly I bumped it up to an hour.  After some time at an hour, I decided to try out an hour and a half and finally settled in at two hours.  That may sound like a pretty easy progression to anyone who hasn’t tried adhering to a strict morning schedule, but the reality is that a shit ton of thought and effort went into each adjustment.  Initially, I tried to tweaking and hyper optimizing the brief period of time between the end of reading and starting work but every time it quickly became clear that it was a lot easier to just go to bed earlier and wake up earlier.  Each one of those adjustments caused a short period of relative chaos in the evenings during the adjustment period.”

That’s still, for me, just about the gold standard AMR (if I had to redo it today I’d remove the coffee (I don’t drink it anymore) and the personal task).  It kept the secondary habits low (the personal task was almost always capped at 10 minutes), and kept the focus on the flow activity.

It took time and effort to carve out those two hours.  Here are some pointers:

Go Forth And Conquer

“Following a flow experience, the organization of the self is more complex than it had been before. It is by becoming increasingly complex that the self might be said to grow. Complexity is the result of two broad psychological processes: differentiation and integration. Differentiation implies a movement toward uniqueness, toward separating oneself from others. Integration refers to its opposite: a union with other people, with ideas and entities beyond the self. A complex self is one that succeeds in combining these opposite tendencies.

The self becomes more differentiated as a result of flow because overcoming a challenge inevitably leaves a person feeling more capable, more skilled. As the rock climber said, “You look back in awe at the self, at what you’ve done, it just blows your mind.” After each episode of flow a person becomes more of a unique individual, less predictable, possessed of rarer skills.”

Each time you finish the AMR you’re coming out stronger than you went in. Even if you’re eating a shit sandwich the rest of the day, do so with a smile knowing you’ve already made an investment in yourself.  Control what you can control, laugh at what you can’t, and play the long game, keeping your eyes on the horizon is the best way to keep them off the shit sandwich in your hands.See y’all next Monday,