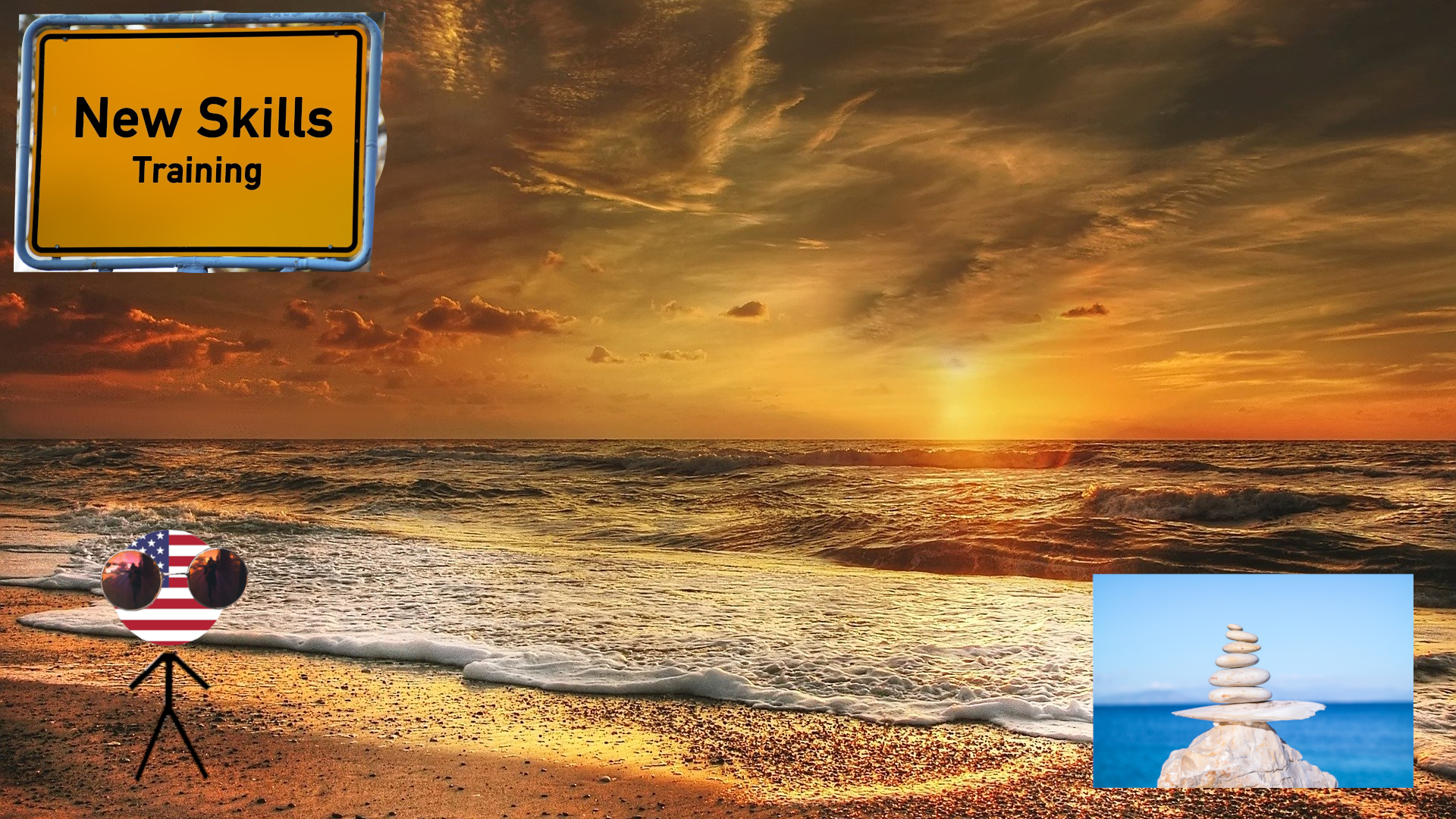 Your P.M. Routine (PMR) is your nightly reset.  This is you getting everything back to where it should be and shutting down your brain for the night.

Last week we learned how to build the framework and then built our first pmr.  Today we’ll cover some additional action cells you may want to add after you’ve drilled the basics.

Don’t be afraid to experiment with these to find the right fit for you.  Approach this process with curiosity and an open mind.  We’re doing this on excel or google sheets specifically because it only takes seconds to make a change.  Your change log is there for a reason, don’t be afraid to use it.

Single Day Action Cells:  These action cells will come at the end of your normal PMR but before the “Time” and “End stopwatch and record” entries.

To indicate which day the single day action cell should be executed on black out all the other days in that row except for the day which you want the action done on.

The most likely addition of this kind will be “Create next week’s PMR”.  Do this one on a Thursday as Friday can be hit or miss for some people.

Try to keep these as limited as possible.  If single day action cells are causing too much of a time variance from day to day then you can remove them all and bundle them into their own routine on the weekend.  A good rule of thumb is if they’re causing you to regularly go to bed later than you’d like to then they need to be taken out and handled somewhere else.

Goal/Check Goal:  These action cells will allow you to set a specific goal on your PMR and then check it the following day.

I like to get to bed early so I can wake up and take a walk, read, and write before it’s time for work.  To help ensure I get to bed on time I have a “Tomorrow bed at” and a “Went to bed last night on time” entry.

Most of the time I know right away if the “Went to bed last night on time” entry should be a 2 (yes) or a 0 (no).  But, in case I can’t remember, I can look back at the previous PMRs final time entry and get a pretty accurate idea of whether I did or didn’t.  If you think you did but you’re not really sure then put a 1 (maybe) or a ? if you have no idea.

Mindset Entry:  This action cell doesn’t require an action at all, it’s just something to reflect upon.

These entries can be used for environmental design.  If you’re trying to work on your mindset then the PMR can function as a kind of digital notecard that’s stuck to your PMR instead of a mirror.

For this entry “You get to read/write tomorrow, do it with peace of mind” I’m tying in the PMR to the following morning.  By thinking about reading and writing (two activities I really enjoy) the following morning it’s easier for me to stop mindlessly surfing the internet and get started on the PMR.

Midway stopwatch entries:  These action cells help you to pace your PMR.

The midway stopwatch entry is a great tool to give you a feeling for how long it took you to get to a certain action cell.  You can figure this information out manually but having this dedicated cell makes it easy to review in the moment and later in the week.

In this example I have the midway stopwatch entry right after the shower entry.  This helps me know if I’m dragging ass in the shower or not.  All of the previous entries before it don’t take that long so I know if the number is too big then I need to get a move on in the shower.

If you forget to start the stopwatch (like I did on that Thursday) put a ?.

Routine Notes:  This isn’t an action cell at all but notes for the routine you want to reflect upon at a specific time.

For example in the picture above the routine notes say “*should I set that on a doc somewhere?” (I always start the routine notes with an *, you don’t have to do this if you don’t want to).  These notes correspond with the action cell where I review all of the to do items (or next action items for those of us that prefer the GTD method) for the following day.

It’s there because currently I have to look at different tabs to see the various to do items that need to get done.  This isn’t super efficient.  One option I’m currently contemplating is gathering them all the night before during the PMR and putting them on a single tab for easy viewing.  I’ll keep putting that note there until I’ve made a decision one way or the other.

Make your PMR work for you.  Generally speaking there will be lots of changes when you first start building the PMR and be fewer as time goes on.  Major changes in your life will result in this process starting anew.  However, if you’re a tinkerer and love to play then go nuts.  Just make sure you’re getting out of the system more than you’re putting into it.  In theory this system should be giving you at least a 10x return on the time invested.

Dirty it, clean it, and put it away.  You’ll notice that it’s “check floors” and “check kitchen” (it was also “check couches” until it got abbreviated).  That’s because you’re supposed to be cleaning these areas as you go.  If you’re regularly walking into the kitchen and there’s dishes piled up then you’re wrong.

Not only will this make your PMR easier but it’s also a lot easier to clean dishes when the food is not all hard and stuck to the plate.  This general principle of “it’s easier to deal with it right away than later” holds true for most things in life.  If you violate that principle every once in a great while then no worries, but if you look back week after week and there’s always a couple 1s or 0s then that’s a strong indicator that something’s wrong.

Full descriptions now, abbreviate later.  To start off use as many words as you need in the action cells.  Once you’ve drilled the basics for a while feel free to abbreviate as needed.

Goodhart’s law.  “When a measure becomes a target, it ceases to be a good measure.”

Don’t try to add as many tasks as possible to just so you can punch in more 2s.  Keep it simple and keep it effective.

A healthy PMR should be pretty consistent time wise, give back way more than what you put into it, and help you jump into bed with a smile on your face and a peaceful fire in your heart ready to conquer tomorrow’s AMR (a post for the not so distant future).

Keep drilling the PMR.  Let the calm and tranquility wash over you nightly as you finish up the PMR and get some well earned shuteye.