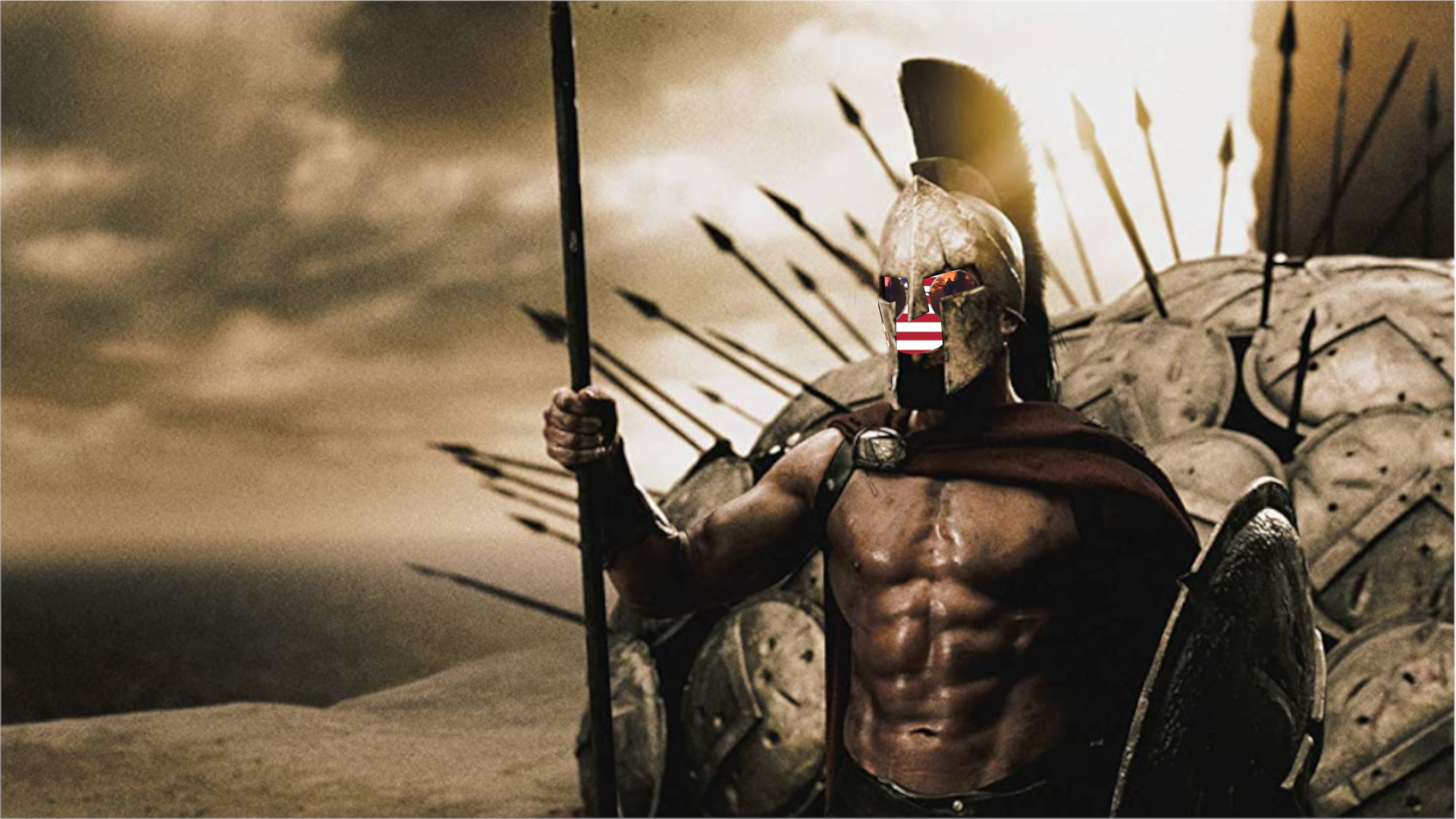 “Happiness, in fact, is a condition that must be prepared for, cultivated, and defended privately by each person.” – Mihaly Csikszentmihalyi, Flow

Today we’re going to hone our skills and prep our first line of defense. Let’s choose our capture devices.

In Build the Framework and Breaking Down the PMR we learned how to build and execute the P.M. Routine (PMR) so that we’re always reestablishing and working from a strong baseline.  Whether you own a house, rent an apartment, or are renting a room, the PMR will ensure that home-base, however big or small, is running like a well oiled machine (as long as you’re faithfully adhering to the routine).  Now we’re going to learn how to blunt the assault of the asymmetric tasks that life throws your way.

To the Hot Gates

Like a scantily clad Leonidas and his 300 oiled up Spartans, we will employ a unified front against Xerxes, his golden mankini, and his swirling army of chaos that’s constantly seeking to break down, circumvent, or otherwise undermine our defenses.  The main differences between us and our Spartan counterparts are mainly aesthetic in nature, but what we lack in baby oil and a shredded physique we can more than make up for in gratuitous displays of homoerotic glory*.

Just as the hot gates funneled the Persians into the meat grinder that was the Spartan Phalanx we’ll be using a notebook, an inbox, and other tools to capture the demands of the outside world and funnel them into our own meat grinder of evaluation, prioritization, and organization.  And while we won’t be hacking or slashing anything, we will be ruthlessly filtering out anything but the most important items and trashing anything that doesn’t make the cut.

Tools of the Trade

These are the tools you’ll use to capture the various tasks life throws your way.  I call them hard points, but you can call them whatever you’d like.  Let’s break down the the hard points you’ll be using:

Pocket Notebook.  Anything that can fit in your pocket should do just fine.  The main thing you want to ensure is that the spine doesn’t appear to be cheaply made.  For those that prefer pen and paper this will be your main tool, you don’t want it falling apart before you’re done using it.

Physical Inbox.  This is where you’ll put mail, papers, amazon packages, and anything people physically hand you when you’ve walked through the door but haven’t had a chance to evaluate it yet.

Email Inbox.  Pretty self explanatory.  This is the address that people email you at.

Loading Zone.  This is any designated space that is solely used for processing what’s inside it.  This is where you’ll put things that don’t fit in the inbox.  Choose an area that’s centrally located to the areas you spend the most time in, but also somewhat out of the way.  My loading zone is the corner of my kitchen counter.

Other.  This would be anywhere else you might receive a lot of messages (Facebook messenger, Whatsapp, etc.).

You can inprocess your various hard points whenever you’d like.  Some people like to deal with them as they arrive, others like to do it all at once.  I tend to do more of the latter than the former but at minimum everyone should have a slot for inprocessing in their PMR, that way it gets done at least once a day.

You’ll notice as you go you’ll start to develop “recipes” for processing different things.  This will require a post of it’s own at some point but a recipe is any rule of thumb you use to ensure things are being handled as efficiently as possible.  Here are some examples:

Whenever I finish a tub of protein or a carton of eggs I put the empty tub/carton in the loading zone.  That way I don’t have to stop bullshitting with my best frenemy Xerxes about how to best stuff a mankini for optimal presentation but can still have peace of mind knowing the issue will be dealt with at some point in the future.

That segues us beautifully into another recipe.  One is none, two is one.  Don’t put yourself in a position where you have to run out to Walmart, the grocery store, or whatever right then and there.  Have a backup and replace the empty when you have time.

If you don’t have your phone and you forget your notepad and someone asks you to commit to something then immediately fire back with a request that they text or email you.

And finally, whenever I open a bill I glance at it, make sure everything looks ok, and then toss it.  Everything is handled online and if there’s an option to opt out of paper receipts I try and take it.  As we just learned this can lead to me forgetting about a Pandora subscription once I stopped checking the statements every once in a while but that’s the price to pay for straying from the routine bank statement check.

Alright, that’s it for today.

*Unless you’re a bodybuilder, in which case you’re well versed in baby oil, a shredded physique, and gratuitous displays of homoerotic glory.