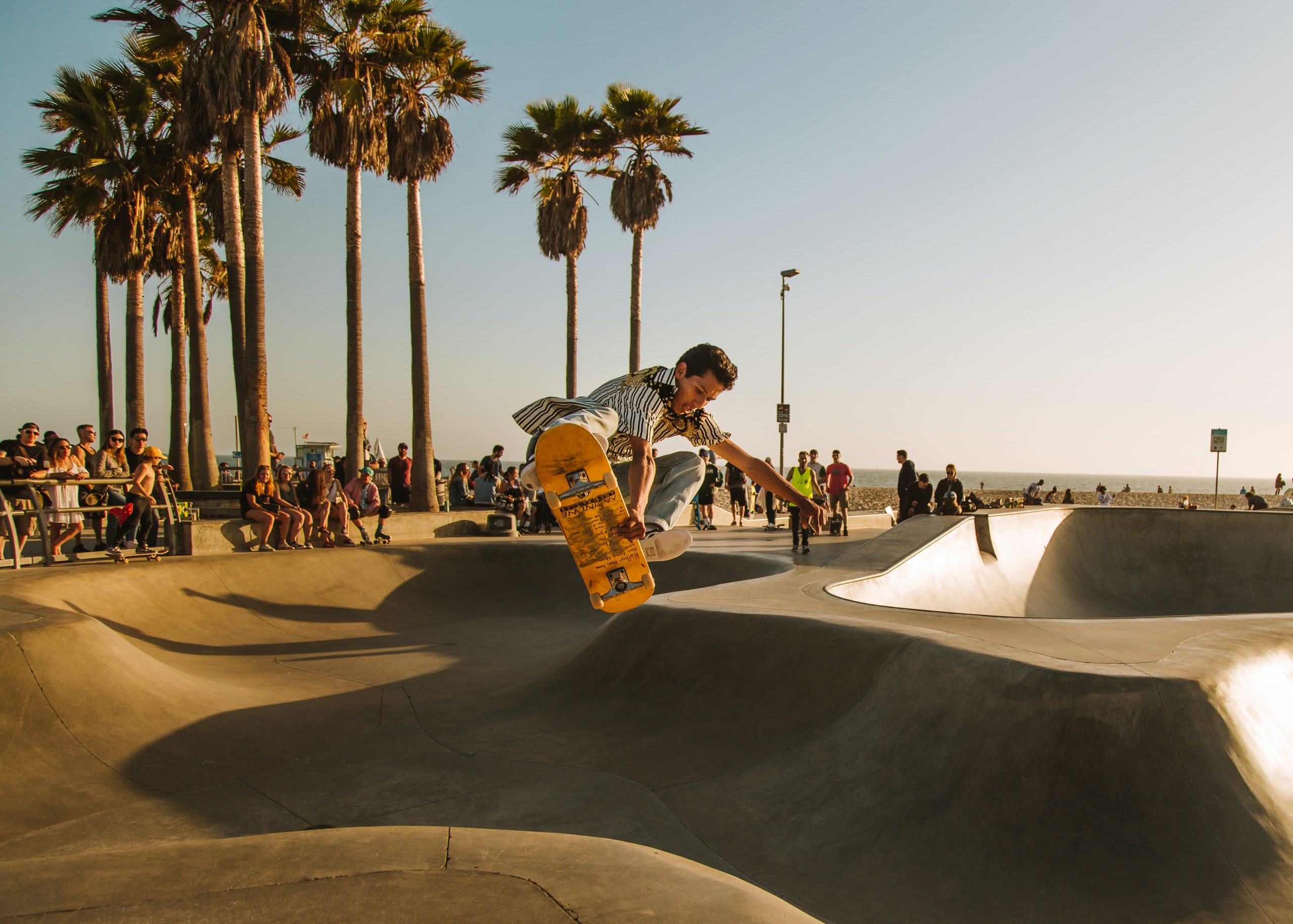 Deliberate practice is a framework for improvement pioneered by Anders Ericsson and his 3 + decades of researching top performers in their respective fields. In the book Peak, author’s Anders Ericsson and Robert Pool give an in-depth analysis on what deliberate practice is, what it isn’t, the research surrounding it, and the hot button issues that repeatedly crop up when discussing it (can anyone be an expert at anything? The 10,000 hour rule, etc.).

In this post we’ll go over the four main characteristics of deliberate practice as specified by Ericsson followed by some of the common auxiliary characteristics reported by some competitors who are at the top of their field.

The 4 Main Characteristics of Deliberate Practice

Chess and violin are two fields rich in both history and research that are repeatedly referenced in Peak.

Chess not only has an objective way to determine a win, loss, or draw but outside of matches it also has a widely used ratings system to give everyone a pretty good guestimation of how one player lines up against another.

Playing the violin is a frequent example in Peak, but other examples could be ballet, gymnastics, or tumbling.

Boxing is a hybrid example, a boxer can either win objectively (with a knockout), or the match can be stopped by the ref or scored by a panel of judges.

2. “These fields tend to be competitive enough that performers have strong incentive to practice and improve.”

Money. This is mostly, but not always, going to be money.

Most pursuits, especially when started at a young age, start off without money being a huge factor. But, as the participant grows up, eventually their support net will be gone and it’ll be time for them to stand up on their own two feet.

Getting paid to compete and/or coach an enjoyable activity can be a great foundation for a high quality of life and is a crucial indicator for whether or not a certain activity or field will be fertile ground for deliberate practice.

Prestige and personal improvement can (and have) driven competitors or coaches absent financial incentive, but, generally speaking, everyone has bills to pay and coaching/competing is much more feasible when it also pays the bills.

3. “These fields are generally well established, with the relevant skills having been developed over decades or even centuries.”

Longevity is a decent indicator of whether or not a field or activity can support deliberate practice.

4. “These fields have a subset of performers who also serve as teachers and coaches and who, over time, have developed increasingly sophisticated sets of training techniques that make possible the field’s steadily increasing skill level.”

Ericsson refers to the following as a “virtuous circle”:

Revolutions of the virtuous circle require a lot of resources such as time, energy, and money.

This is why the ability to make a living is such a strong indicator in a field’s viability to support deliberate practice. Depending on the activity these revolutions could last anywhere from days to years. With that level of commitment it’s difficult, though certainly not impossible, to complete revolutions without that commitment also paying the coach/competitor’s bills.

These next 3 weren’t included in the main 4 by Ericsson but I want to list them here because they cropped up a few times throughout the book.

Whether it was practicing the violin or preparing for spelling bees, when asked top performers in their fields said that they spent most of their time in solitary practice.

This could be for any number of reasons but one reason given is that the cost of always having a coach present is a very large hurdle. Instead, most competitors have a limited number of hours with a coach per week where the coach evaluates their skills and then sets their training schedule so that they can be evaluated again at their next session.

The training necessitated by deliberate practice was not viewed as fun. This isn’t to say that it can’t be satisfying, completing a hard day’s work should be very satisfying. But that kind of satisfaction is very different from the kind of carefree or joyous laughter most of us would more closely associate with “fun”.

This could be viewed as a direct result of #2. Top competitors need and prioritize their sleep so they can fully recover from the labors of training. Getting enough sleep was so important to top competitors that they commonly reported getting in a nap between sessions or some other time during the day, Einstein would be proud.

There you have it, 4 main and 3 auxiliary characteristics of deliberate practice.

If you can find a coach that can take you through a structured progression to improve your performance based on an objective or semi objective criteria then there’s a good chance you’re engaging in deliberate practice. But, if you aren’t sure, then get Peak off of Amazon for an in depth analysis straight from the horse’s mouth.

Optimize Your Life With Flow: A Book Review

10 Quotes from the Compound Effect