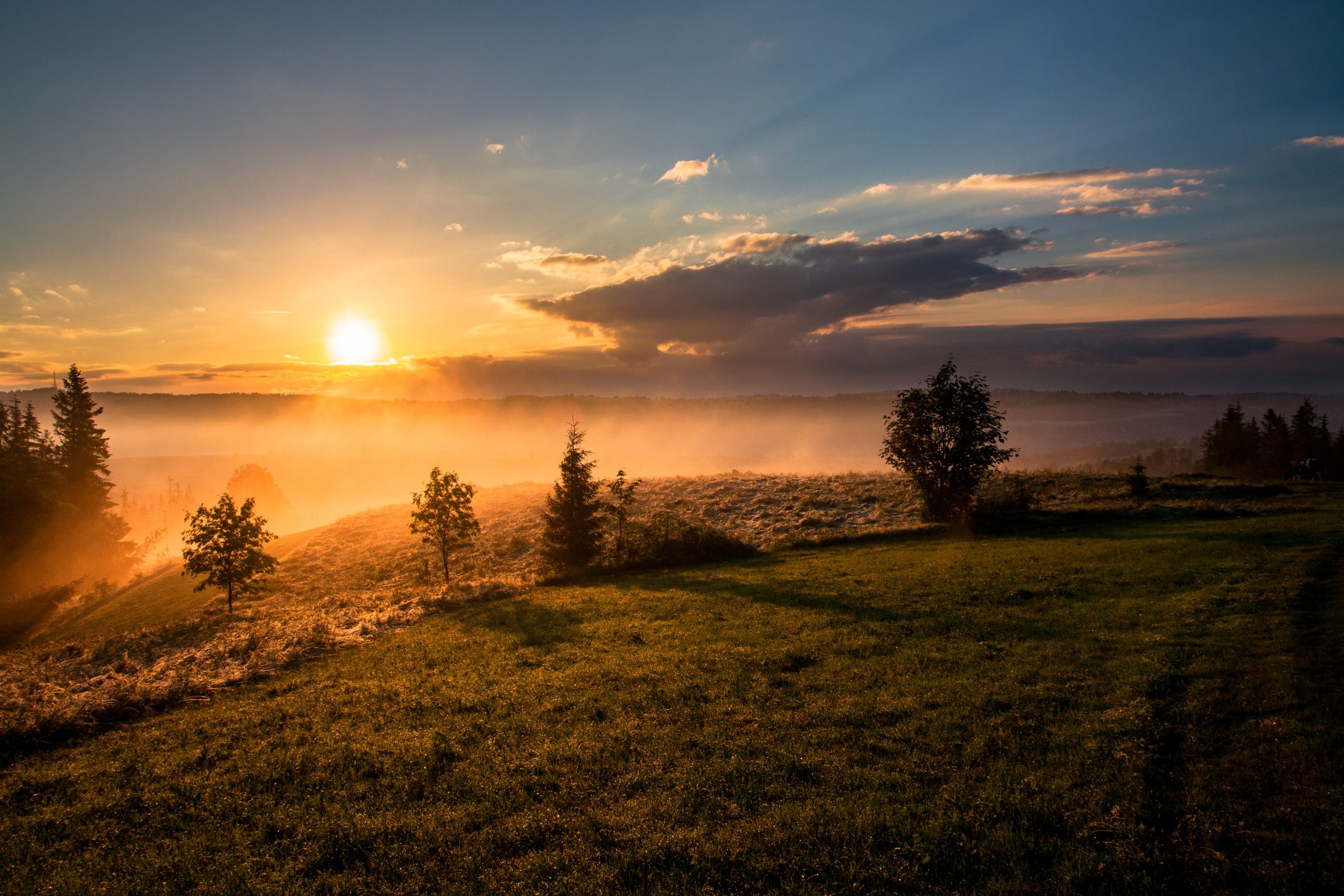 There’s nothing like the country shutting down to throw a wrench into your schedule, right?  I’ve worked remotely for some time so had you asked me before the coronavirus kicked off how much the quarantine would have affected me, I would have responded with little to none.  And, for about a week, that was more or less the case.  The gyms closed and I jogged, did push-ups, and, occasionally, did some pull-ups.  Then, after a steady stream of weaker and weaker excuses, sporadic workouts turned into not working out at all, I stopped reading because I’d sleep until it was time to get up for work, and then I gained the quarantine 15 as more and more of my diet was shifted to take out or uber eats.  It was time to shake things up.

This is where it stops, this is the line in the sand.  A few weeks ago I got my hands on some gym equipment, purchased the average to savage 2.0 program, and then dusted off my copy of The Power of Habit by Charles Duhigg.  The right morning routines leave us feeling strong and ready to go out to conquer the day.  One of my favorites looked like this:

Immediately go and relieve myself

Get coffee (set the night before)

Boom!  That was it.  That general routine went on for close to 6 – 8 months.  The above is the final version, it took some trial and error to get there.  At first, the priority was to read for 30 minutes before starting the day.   It was immediately apparent the first day that 30 minutes wasn’t going to cut it.  Quickly I bumped it up to an hour.  After some time at an hour, I decided to try out an hour and a half and finally settled in at two hours.  That may sound like a pretty easy progression to anyone who hasn’t tried adhering to a strict morning schedule, but the reality is that a shit ton of thought and effort went into each adjustment.  Initially, I tried to tweaking and hyper optimizing the brief period of time between the end of reading and starting work but every time it quickly became clear that it was a lot easier to just go to bed earlier and wake up earlier.  Each one of those adjustments caused a short period of relative chaos in the evenings during the adjustment period.  I’ve always more or less winged it in the evenings and instead of learning my lesson the hard way after that first AM adjustment I just kept managing the transition period all willy nilly and after a few days would start early enough to get to sleep on time.  But it was all certainly worth it, carving out that time each morning for reading was worth it 100 fold.  After finishing a strong reading session of Flow, Deep Work, The Spartacus War, Lexington and Concord, Why We Sleep, or Getting Things Done I’d roll into the day brimming with energy and ready to conquer the day.

I started seriously reading in the second grade and anytime there’s been a reading drought in my life there’s also a general drop in quality of life (like during this quarantine, reading has dropped from an everyday thing to 2 or 3 days a week despite having more time than ever.  It’s crazy how some of us compensate for bad decisions by pulling time away from that which we need/enjoy the most.).

But, let’s take a closer look at the mechanics of the routine above.  Everything on that version of the routine minus three things happens regardless of anything else:

Two things that I have a bad habit of not doing but love the feeling of having them done and the one thing I love doing more than anything else.

In James Clear’s excellent book Atomic Habit’s he outlines a concept known as habit stacking.  It’s a powerful concept but for the sake of brevity just focus on the formula:

And in Charles Duhigg’s legendary The Power of Habit he goes over a crucial concept called Keystone Habits.   Here is a snippet from the book on the power of Keystone Habits:

“O’Neill (the then CEO of the Aluminum Company of America) believed that some habits have the power to start a chain reaction, changing other habits as they move through an organization.  Some habits, in other words, matter more than others in remaking businesses and lives.  These are “keystone habits,” and they can influence how people work, eat, play, live, spend, and communicate.  Keystone habits start a process that, over time, transforms everything.

Keystone habits say that success doesn’t depend on getting every single thing right, but instead relies on identifying a few key priorities and fashioning them into powerful levers.  This book’s first section explained how habits work, how they can be created and changed.  However, where should a would-be habit master start?  Understanding keystone habits hold the answer to that question:  The habits that matter most are the ones that, when they start to shift, dislodge and remake other patterns.”

Habit stacking and keystone habits and are the tools needed to break out of this quarantine slump.  Let’s take our game to the next level and build both an AM and PM routine.  Let’s get to it.

Put gym numbers on board

Move green folder (This is an environmental design trigger; we’ll have to go over that in another post)

Get gym numbers (from Average to Savage 2.0 google sheet)

Set Next Actions for tomorrow

That’s going to be it for this post.  Be on the lookout for a future post on how these routines are going.  Post your morning routine down in the comments.  If you don’t have a morning routine have you ever thought about making one?  Would you be open to giving it a shot?  Let me know in the comments section and I’ll see you down there!