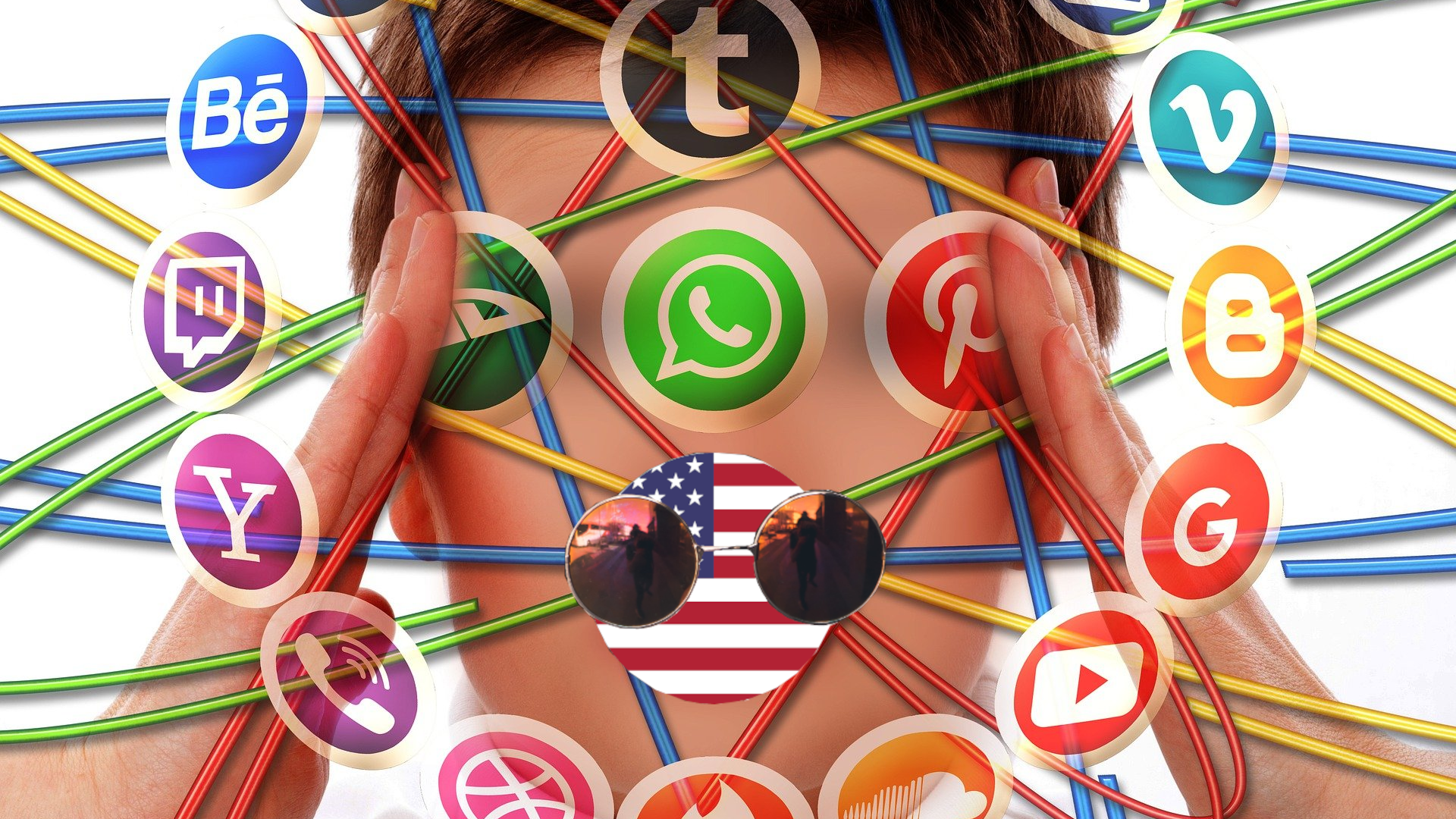 Multitasking, email, and social media are the kindling of the dumpster fire that has reduced our ability to think critically and focus to ash.

We can all feel it.  We’re like crack addicts jonesing for that next hit.  Why would I tackle a big problem when I can just fire off a couple quick emails instead?  Why call a loved one when I can scroll twitter?  Why get to sleep when I can mindlessly open 10 different reddit threads, skim them, hit the X, and take away absolutely nothing of value?

Twitter is a complete cesspool of negativity, it’s never ending.  At least Reddit has some decent subs here and there.

Multitasking – Where Productivity Goes to Die

Most of us can intuitively feel it.  Constantly checking your email, the itch to scroll through your twitter/facebook/instagram feed, the constant tab switching, the checking your phone right before bed (or even worse, while you’re in bed!) or between sets in the gym.  It doesn’t feel right, it feels like an addiction.

But, before we get too far, I want to pump the brakes real quick and point out that I don’t think social media is evil.  This post isn’t about swearing them off entirely (however I don’t think that would be the worst idea, it’s something I’ve thought about doing for awhile).  This post is about reigning it in and re-establishing a healthy relationship.

Let’s face it, Reddit, Facebook, Instagram, Linkedin, and all other social media platforms all thrive off one thing above all else: our attention.  That’s the price we pay for these free services.  It’s become a bit of a cliche at this point but if you’re not paying for the product you are the product.

And, ultimately, it is what it is.  It doesn’t bug me all that much that facebook tracks everything I do, feeds it into who knows how many different algorithms, and then draws all sorts of crazy accurate conclusions to better make predictions and serve up just the right ad.

What does bug me is that I’m developing bad habits elsewhere that I suspect are, at least partially, related to social media usage.

Before we go any further I want to emphasize that in no way, shape, or form am I a scientist.  I didn’t even get close to completing college.  I’m a yoohoo with a keyboard and an internet connection, so not even the tasty kind (sorry).

Back to attention residue.

“The problem this research identifies with this work strategy is that when you switch from some Task A to another Task B, your attention doesn’t immediately follow-a residue of your attention remains stuck thinking about the original task.  This residue gets especially thick if your work on Task A was unbounded and of the low intensity before you switched, but even if you finish Task A before moving on, your attention remains divided for a while.”

That is an excerpt from the excellent book Deep Work by Cal Newport.  He’s referring to a paper written by Sophie Leroy, a business professor at the University of Minnesota, titled “Why Is It So Hard to Do My Work?”.  Newport continues:

“The results from this and her similar experiments were clear: “People experiencing attention residue after switching tasks are likely to demonstrate poor performance on that next task,” and the more intense the residue, the worse the performance.”

Fortunately when I dig in on an issue I do a pretty good job of focusing, but whenever I’m doing what Cal refers to as “Shallow Work”* which is pretty much anything outside of work I almost constantly feel the urge to scroll, check email, or whatever.

This is going to be revolutionary, so brace yourself:  Instead of cycling through tabs, scrolling through our phones, and acting like cracked out lunatics just do one thing at a time, until it’s complete, and then move on to the next thing.

That’s it.  That’s sequential tasking.  You don’t move on to the next thing until you’ve finished the task at hand.  Imagine proudly declaring your intention to do only one thing at a time before moving on to the next to your grandparents when they were in their 20s or 30s.  What a time to be alive.

The beautiful thing is if you’re already doing the PMR you know how liberating this is.  Once you’ve done it for a week or two you know, generally speaking, how long it takes to get through it.  There’s 21 tasks currently on my PMR and it takes roughly an hour to get done.  Some of them take seconds and some of them take considerably longer.  But once you’ve started the PMR you’re dialed in on one thing at a time and don’t move on to the next task until the task at hand is done.  It’s glorious.

Once the PMR is complete you’ve re-established your baseline, bought yourself some valuable peace of mind, and are ready for a great night’s sleep.

There is an important caveat here.  Doing something “until it’s complete” needs to be contextualized against the task.  Some tasks will be many order of magnitudes larger than others.

If your task is to make your bed then that’s pretty easy, you’ll keep going until you’re done. However if your task is to reorganize your closet then this will almost certainly need to be broken down into sub tasks and will be spread out over a period of days if not longer.

One sub task might be “take everything out of the closet and put it all in the corner of the bedroom” (you could break this up into even smaller chunks like take out shirts, take out pants, etc.  Generally speaking it will be a function of pragmatism in determining how far you want to break down sub tasks).  This task itself might need to be broken up into multiple sessions over the course of a day or two.  Breaking it up into 5 or 10 minute increments 100% counts as doing something “until it’s complete” (and this time based method, particularly for low priority tasks, is my preferred method for getting them done).  Completing the task is about closure, that closure will be subjective from person to person.

This is how I’m going to go about doing it:

Boom, that’s it.  That’s the plan.  We’ll see if limiting my social media exposure to a dedicated device is enough to curb some of these bad habits and get away from multitasking.  I’ll report back in a few months, wish me luck.

That’s it for this week.

P.S.: Read more.  This, in my opinion, has been my biggest saving grace.  I can feel my ability concentrate wax and wane with how much or how little I’m reading during that period of time.

P.P.S.:  Sorry for this post going out on Tuesday, still working on getting these posts out on schedule.

*Shallow Work:  Noncognitively demanding, logistical-style tasks, often performed while distracted.  These efforts tend to not create much new value in the world and are easy to replicate.

Want to read another post? How about quotes and key lessons from Who Moved My Cheese by Spencer Johnson and Kenneth Blanchard? Or you can improve your productivity with 6 quotes from Deep Work by Cal Newport.