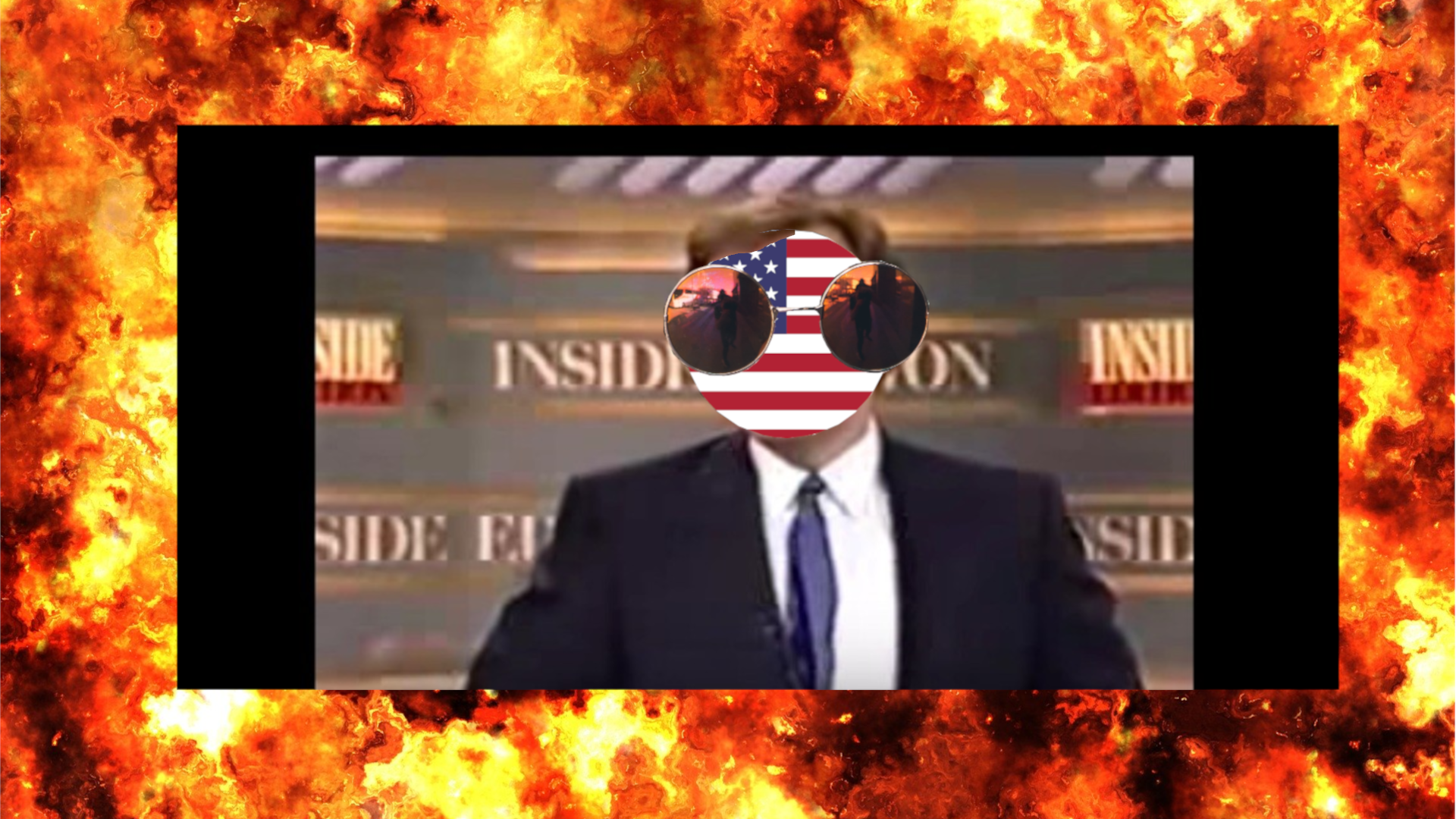 There’s something magic about journaling.  It brings structure to chaos.  It’s a one on one bare-knuckles brawl with your soul.  If you’re plagued by a problem or an experience that refuses to give you peace of mind then roll up your sleeves, put pen to paper, and start swinging.

I’m currently banging away on the keyboard but it’s mostly the same.  If there’s something I really need to work through then pen and paper it is but 99.9% of the time I’ll just type it out.

That brings us to here and now.  It’s Sunday and I’ve got nothing for tomorrow.  So far I’ve started on two different posts but have shelved both of them for a later date.  I’ve been doing a pretty piss poor job completing my PM routine (PMR) and it’s time to face the music.  This is how we fix it.  We journal through the problem.

Journaling Through the Problem

Journaling through the problem will be another tool in your habit-building toolset.  If you notice that you’ve been repeatedly running face first into the same issue then at some point you’re going to want to try a new approach.

The next time you run into that issue write down what happened, why you couldn’t complete it, and what you’ll do next time.  If you’re writing it on a word doc then save it on your desktop where it’s clearly visible, labeled, and 100% dedicated to that problem in particular.  If you’re using a journal then use a highlighter, different color pen, shape in the margin, or anything to denote that that specific entry is focused on the issue you’re journaling through.  Keep adding new entries, rereading old ones, and trying new solutions (habit stacking, accountability partners, environmental design, etc.)  until your face has finally broken through that wall.

This post is a journal entry and y’all are my accountability partners.  I can already feel the initial wave of catharsis washing over my mind.  There will be a post for tomorrow, it will help y’all in your battles, and I’ll right this wrong that’s been wronging for far too long.  But first, let’s take a step back to take two steps forward.

Back in the opening salvo of this blog, you may remember that habit stacking and keystone habits were the two tools used to build that routine stack.  If you haven’t read it (one pineapple please) or those two terms are a little hazy here’s a brief recap of each.

“In James Clear’s excellent book Atomic Habit’s he outlines a concept known as habit stacking.  It’s a powerful concept but for the sake of brevity just focus on the formula:

“Keystone habits say that success doesn’t depend on getting every single thing right, but instead relies on identifying a few key priorities and fashioning them into powerful levers.” – The Power of Habit

I’m not completing all of my PMR and I haven’t been for some time.  This issue has been on my mind for the last two ish months that I’ve been living in my new apartment and in the past week or two it’s been getting worse.  It stops here and now.

I workout way too late.  I generally start at 6 even though I know that doesn’t leave me enough time to complete the PMR.  Not completing the PMR leaves me miffed.  A miffed mind is not a mind that will let you sleep peacefully.

I just set an alarm for every weekday at 3 PM and 6 PM.  I’ve been effectively using one at 6:45 AM to prompt me to switch from writing to working so I anticipate these two alarms should work too.  I’m not super thrilled about having 3 recurring alarms every Monday – Friday, but we’ll see how it goes.

And, most importantly, I’m going to add a line to the PMR that helps me focus on reading and writing the following morning.  Writing (or Tagging) has rapidly transformed into something I deeply look forward to (even when I shelf a topic for another one).  Tying the PMR into a keystone habit (reading and writing) will give me something to work towards.   Change your mindset and you change the game.

An important part of these additions is that they still allow for plenty of flexibility in the evenings.  Remember, life happens and we’re flexible.  Post workout I’ll knock out any remaining work tasks and If something is boiling over at/around 3 then I’ll just revert back to a late workout.   Easy peasy lemon squeezy.

Boom.  That’s it, that’s the recipe.  Talked about it, now it’s time to be about it.

If you’re tired of running face first into the same wall then try journaling through it.  If you’re feeling particularly bold share that entry with an accountability partner.  Next Monday we’ll talk about using google sheets to manage your routines.

And that’s it for us today, I’m Tag thanks again for reading.  We’ll leave you with Sting and a cut off his new album.  Take it away.

Catharsis is a fun word. catharsis – the process of releasing, and thereby providing relief from, strong or repressed emotions.