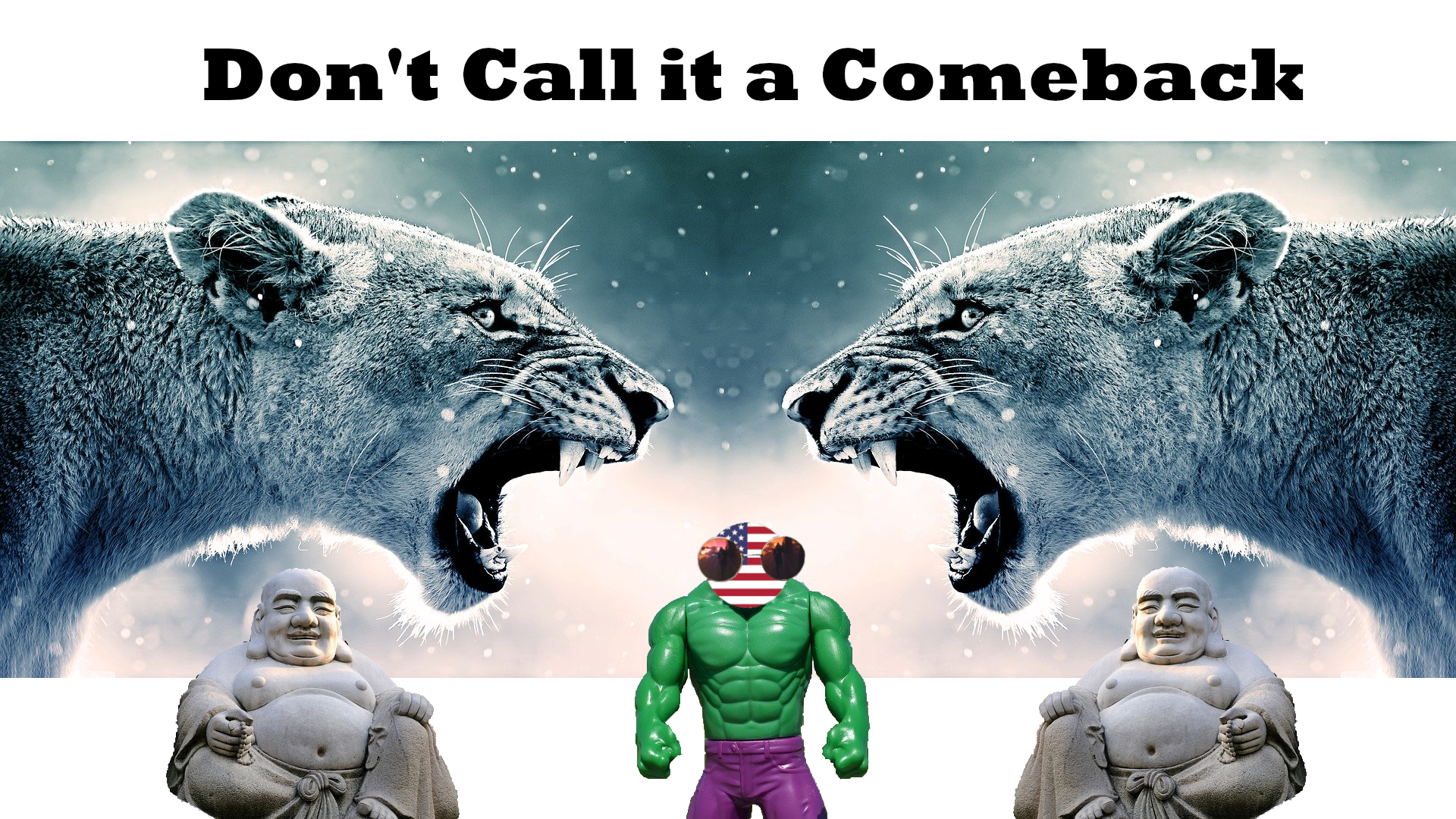 If you’re serious about something build it into your weekday routine.  The weekends are volatile and everyone everywhere wants to fit as much as possible into them.  And, if you’re anything like me, you’ll build up these big plans to have a super productive weekend all week long only to all of a sudden find yourself staring into the bathroom mirror on Monday morning with a look of pure disgust.  You accomplished nothing.  Your dreams and goals, like a turd that didn’t flush, are waiting to be dealt with.  They’re floating at the top of your subconsciousness, wreaking of a life that could have been.

Case in point:  Nothing has been posted on this site since June 8th despite the fact the original goal was to post weekly and then work towards twice weekly.  This lapse in posting shouldn’t have come as a surprise to me since it took a metric shit ton of time to get that first post up.  But, as I’m prone to do, I was riding high on a wave of optimistic momentum and was confident I could make weekend sessions work until sometime in the future.  Confidence misplaced, it didn’t happen.

To ensure this doesn’t keep happening I’m going to front-load writing into the AM Routine and get it knocked out early.  I already had success doing that for a little bit but then life got in the way (call the whambulance) and then, clearly with very little success, I moved everything to the weekend.  Terrible idea.  Every Monday through Friday I’ll be writing at minimum for 15 minutes a day and will work towards increasing that period to a larger block of time.  That will be my fortress of solitude and writing will get done.  Hopefully the initial feeling of trying to sit down at the keyboard gets more enjoyable.  If not, I’ll just have to get used to the feeling of getting my nuts punted in because every Monday through Friday for at least 15 minutes I will be banging away on these keys.  I can’t think of the book off the top of my head but the “show up and throw up” phase of writing (the rough draft) is more like the “show up, throw up, punt your nuts in, and then sit on a pineapple” phase for all you Little Nicky fans out there.

A year from now I hope we can all look back on a blog that’s been getting one or two posts a week, a comments section that is brimming with lively chatter, and a community that’s rallied around a shared set of value and goals that will help brighten these dark times.

There she blows.  Hopefully you like the cut of my jib.  I have no idea what I’m doing but come hell or high water Monday through Friday I will be manning the helm and beating these keys for 15 minutes a day.  For you, for me, and for Captain Ahab.

Now bring me that horizon.

(This is where things will go that inspired certain parts of the post/completely random things that need to be added because it felt right at the time. In this instance it was the line “like a turd that wont flush” that came from this scene in what is one of the most criminally under rated movies of all time.)